The Girl Boss Next Door

The Girl Boss Next Door friends Jill and Rachel navigate life with no GPS.  Welcome to the non-mean girls podcast, yes, you can sit with us! 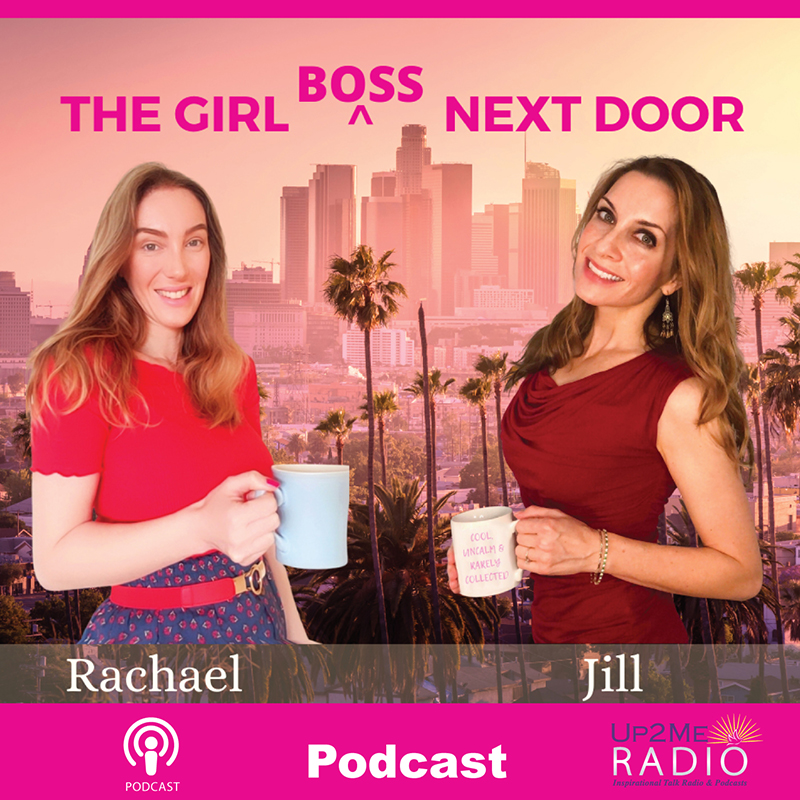 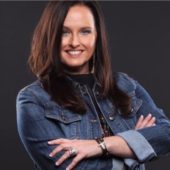 With Special Guest Tina Tatum
Air Date: September 17, 2021 10:00 am ET
Tina Tatum is the Owner of 2 Coffee Shop locations: Coffee Central in Southaven and Coffee Central Squared – Hernando in Mississippi. She’s also an ordained Minister and organizes events/ ministries for women.GatHER exists to encourage, connect and mobilize women to develop deep spirited relationships within the community for the sake of Christ.  Thrive, is a ministry designed specifically for pre-teen and teenage girls and their Mom’s.
Episode Details
Also available on: 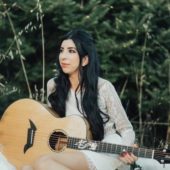 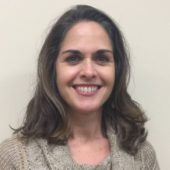 Meet the Girl Boss of Desoto Snow and Creamery

With Special Guest Monica Reichardt
Air Date: August 27, 2021 10:00 am ET
Monica Reichardt owns the ice cream shop, ‘Desoto Snow and Creamery,’ located in Southaven, Mississippi. She’s originally from the Mississippi gulf coast, and her grandfather is from New Orleans.  She’s bringing a lot of what she grew up with to the Desoto County area. The ice cream comes from Mobile, Alabama. The gentleman that started it is from  Scandinavia. So, it’s an old Dutch ice cream recipe. The ice cream is a lower milk fat content.
Episode Details
Also available on: 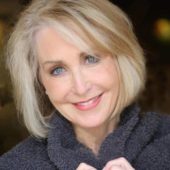 With Special Guest Nancy Draper Veldman
Air Date: August 20, 2021 10:00 am ET
Nancy Draper Veldman is the founder of Magnolia House. Magnolia House is a gathering place where you are surrounded by gifts from all over the world. You can find a gift for a friend or get lost in the library full of great books. And of course, they have the best chocolate!
Episode Details
Also available on: 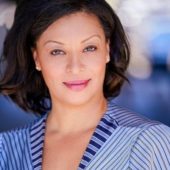 With Special Guest Sasha Gary
Air Date: August 14, 2021 10:00 am ET
Sasha Gary is the Founder of Vibrant Vital Vixens. She is a successful wellness coach, active enviornmentalist, writer and blogger sharing her tools to live mindfully and gratefully,
Episode Details
Also available on: 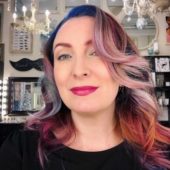 With Special Guest Serenity Eyre
Air Date: August 6, 2021 10:00 am ET
Serenity Eyre is a professional makeup artist turned Girl Boss product designer.Vegan,cruelty and gluten free, her entire line was on trend before it was even a trend! Go to www.SerenityAndScott.com to purchase their complete beauty line,perfume, cologne and men’s products!
Episode Details
Also available on: 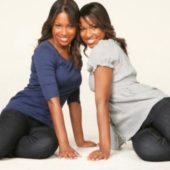 “A Mere Marvel with Marvel and Amair” 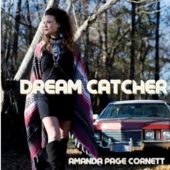 With Special Guest Amanda Page Cornett
Air Date: July 16, 2021 11:00 am ET
Enjoy today’s Girl Boss Next Door conversation with Amanda Page Cornett is a Nashville basedSinger/Songwriter/ Actress/ Jewelry Maker/ Artist.She’s originally fromSouth Carolina. Go to www.AmandaPageCornett.com to get all her music, connect with her on social media, and watch all her music videos. Go to @APCCreates on Instagram to order her jewelry and woodwork.
Episode Details
Also available on: 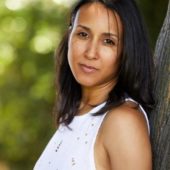 “Fashion With A Focus (On Sustainability)”

With Special Guest Evette Preston
Air Date: July 9, 2021 10:00 am ET
Evette Preston, founder of Preston and James shares her up-cycled sustainable clothing line and talks us through her design process of producing meaningful fashion for all. Go to www.PrestonAndJames.com to buy her Womens and Mens fashions.
Episode Details
Also available on: 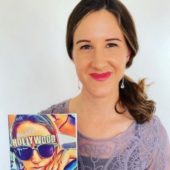 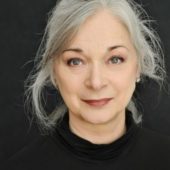 Everyone should get between Susannah Devereux’s sheets

With Special Guest Susannah Devereux
Air Date: June 18, 2021 10:00 am ET
Susannah Devereux is a Nashville based Actress, and personaf riend of ours. She’s originally from New Zealand, and she and herhusband own asuccessfulBedding Company called,‘Devereux Bedding.
Episode Details
Also available on:

Visit the Up2Me Radio channel on any of the below free Podcast Apps: 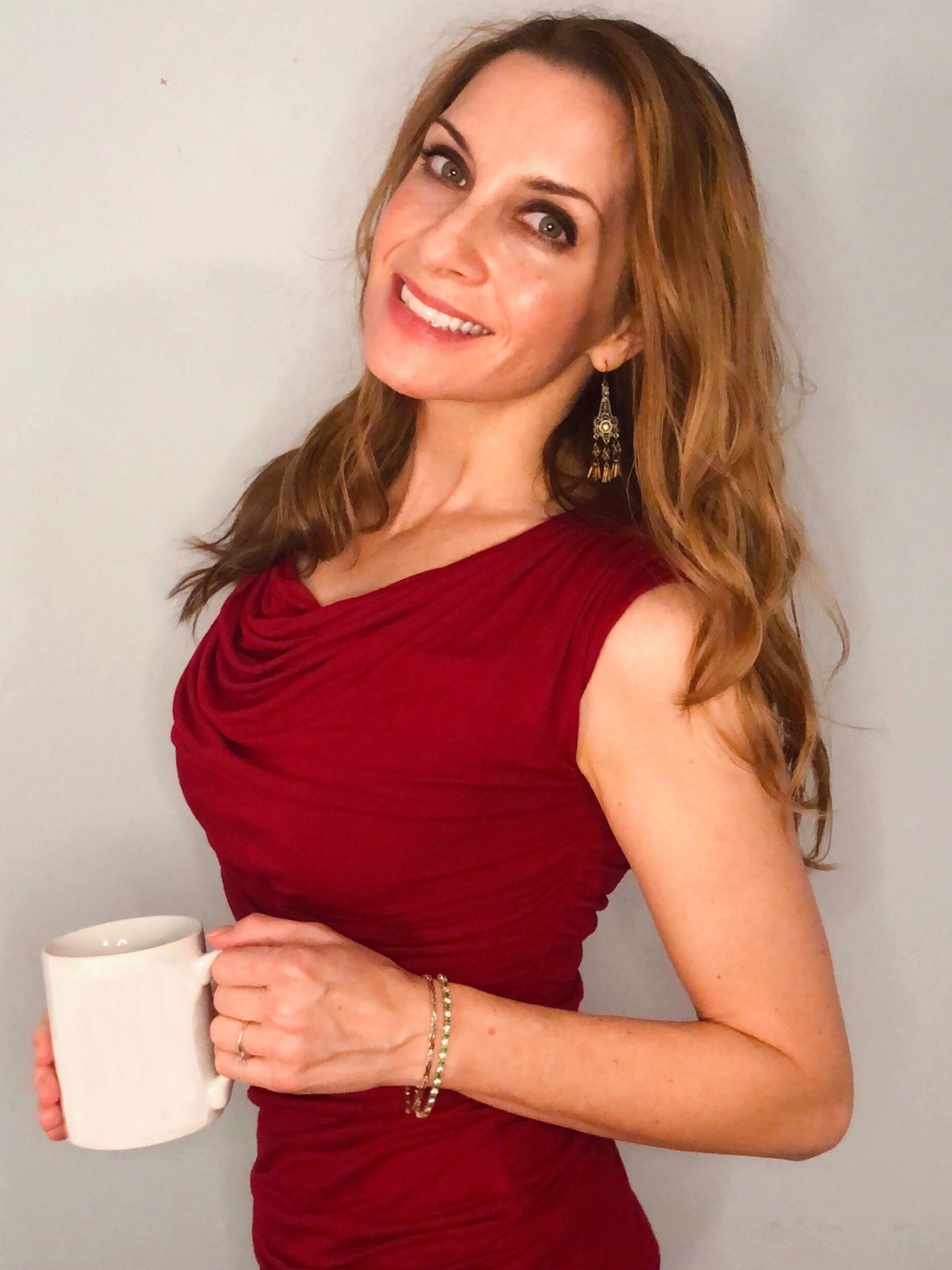 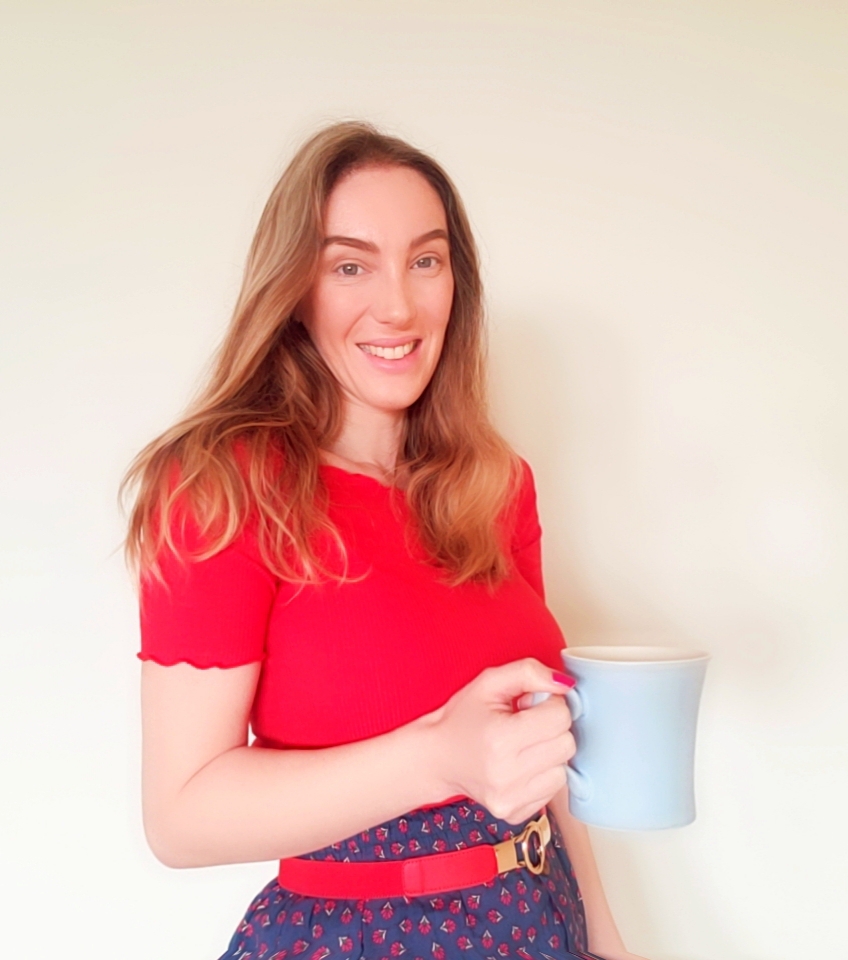 Rachael Ruby George is one half of the rapidly growing, inspirational podcast: “The Girl BOSS Next Door.” Originally from London, England, she jumped into musical theatre playing a string of roles from Rosalind Hay in Moon Over Buffalo, Rita in Educating Rita and Miss Adelaide in Guys and Dolls. A B.A in English Literature followed from a deeper curiosity of film, theatre, plays and novels. A move to California led to modelling and acting opportunities too, playing Annabelle in “Dr. Jekyll & Mr. Hyde,” starring Mickey Rooney and Veronica in “St Agatha,” from the director of the saw movies. Rachael is part of the award-winning dream team: Theoutsidewriters.com. They currently have two scripts in production along with a children’s show: Mango Jambo kids, featuring original learning songs inspired by her husband and two children. They currently live in Los Angeles, CA.”The Girl Boss Next Door” host enjoys bringing women together to inspire and encourage personal growth. Rachael praises fellow Producer, long time friend and show host Jill Santibanez for her ambitious ideas, infectious drive and vision for the show, which is proud to be evolving into a supportive community of girl boss women from all over the country.